Gas for Climate is committed to achieve net zero greenhouse gas emissions in the EU by 2050 and we are united in our conviction that renewable and low carbon gas used through existing gas infrastructure will help to deliver this at the lowest possible costs and maximum benefits for the European economy.

Gas for Climate aims to assess and create awareness about the role of renewable and low carbon gas in the future energy system. Our group includes leading gas infrastructure companies in seven EU Member States that are collectively responsible for 75% of total natural gas consumption in Europe. 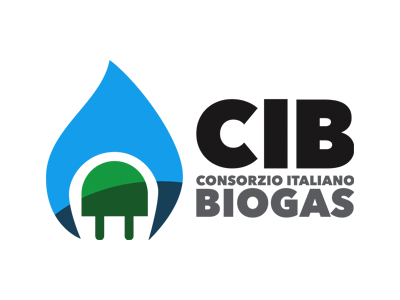 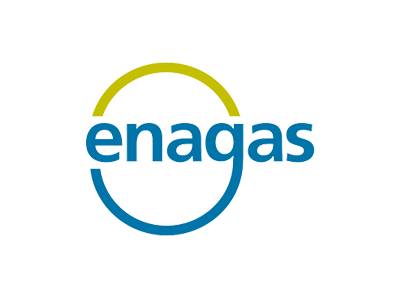 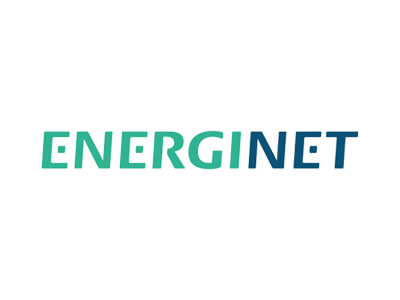 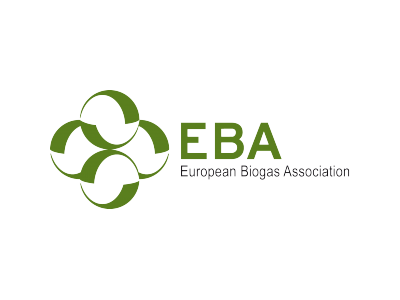 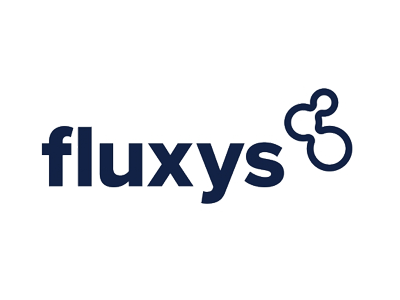 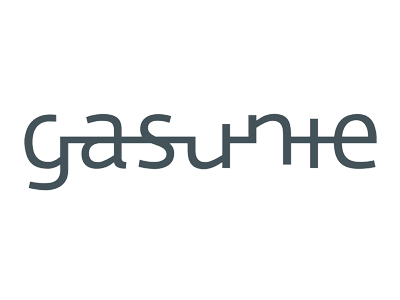 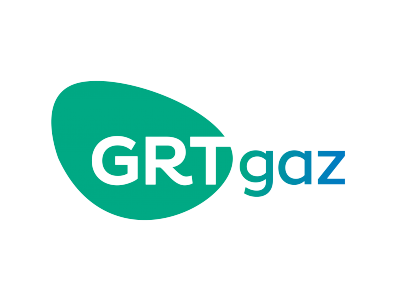 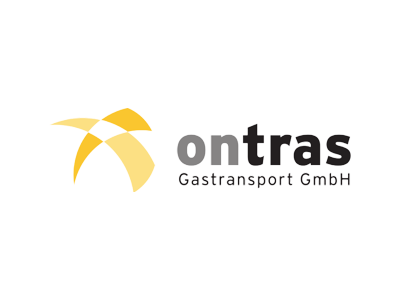 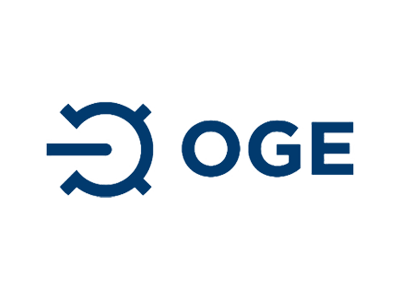 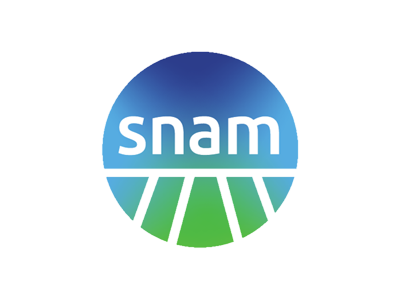 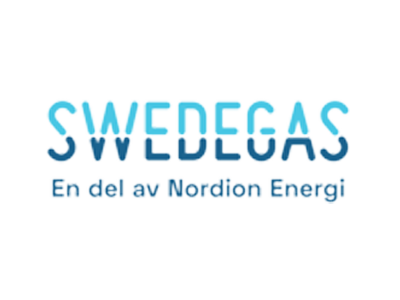 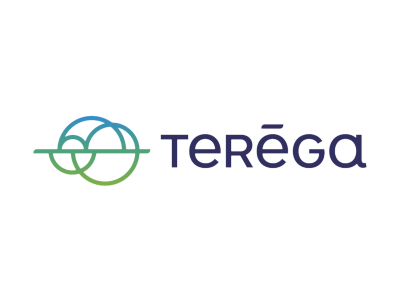 We support the transition to a fully renewable energy system in which biomethane and green hydrogen play a major role in a smart combination with renewable electricity and Europe’s well-developed existing infrastructure.

The Gas for Climate CEOs