Role of the existing gas infrastructure in the future energy system

On 28 November 2018 the Commission published the European vision on how to achieve a climate neutral economy by 2050. Gas for Climate is encouraged to see that the EU Commission shares many findings with the consortium, including the increasing role for hydrogen and biomethane in buildings, industry and heavy transport as well as the role of agricultural land to sequester and store carbon.

The Gas for Climate consortium sees an important role of gas infrastructure in 2050. Our February 2018 study clearly shows that it is possible to scale up renewable gas production between now and 2050 to more than 120 billion cubic metres (bcm) annually, including both renewable hydrogen and biomethane. This equals to about 25% of today’s consumption of natural gas in Europe. Ongoing, more refined analysis into the role of green and blue hydrogen may lead to additional potential availability of renewable and low carbon gas beyond this 120 bcm. Large net societal cost savings can be achieved compared to a no gas scenario. The Gas for Climate study quantifies these net savings to amount €140 billion annually by 2050. Our upcoming study, scheduled to be released by the end of February 2019, will explore in more detail how and to what extent existing gas networks will continue to be used in the most cost effective decarbonised EU energy system.

Gas for Climate believes that a net zero emissions EU energy system in 2050 is feasible. To achieve this in the most cost-effective way, all forms of renewable energy including renewable gas should be scaled up. For more information check: www.gasforclimate2050.eu. 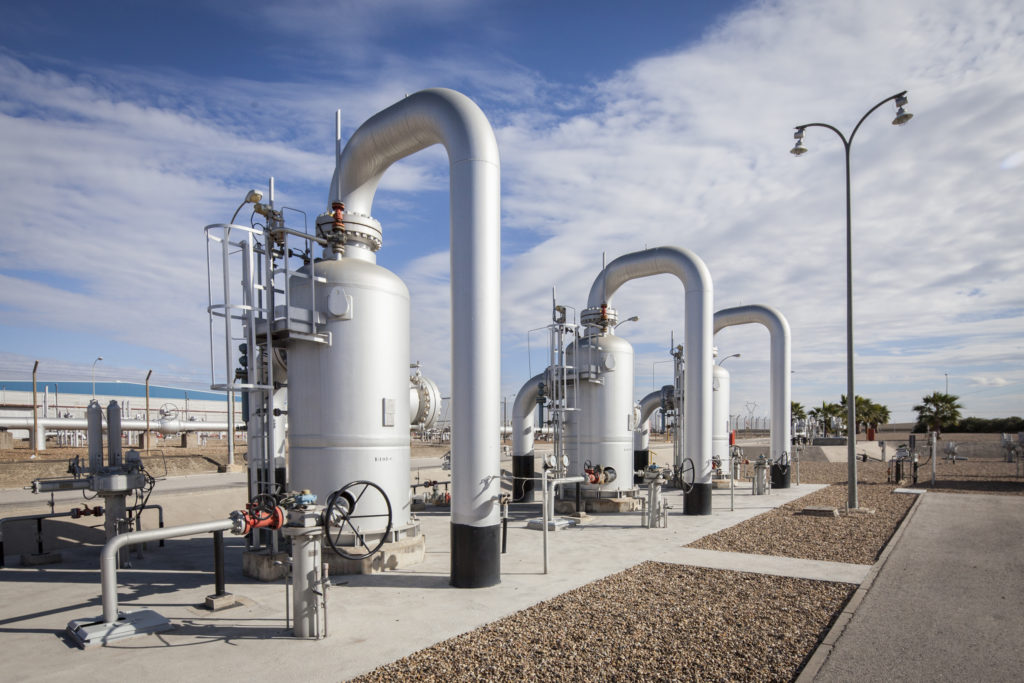