The plan has been developed by Enagás, Energinet, Fluxys Belgium, Gasunie, GRTgaz, NET4GAS, OGE, ONTRAS, Teréga, Snam and Swedegas. The companies foresee a network gradually emerging from the mid-2020s onwards to an initial 6,800 km pipeline network by 2030, connecting ‘hydrogen valleys’. By 2040, a hydrogen network of 23,000 km is foreseen, 75% of which will consist of converted natural gas pipelines, connected by new pipeline stretches (25%). Ultimately, two parallel gas transport networks will emerge: a dedicated hydrogen and a dedicated (bio)methane network. The network can be used for large-scale hydrogen transport over longer distances in an energy-efficient way, also taking into consideration hydrogen imports.

Creating this network has an estimated cost of €27 to €64 billion, which is relatively limited in the overall context of the European energy transition. The levelised cost is estimated to be between €0.09-0.17 per kg of hydrogen per 1000 km, allowing hydrogen to be transported cost-efficiently over long distances across Europe. The relatively wide range in the estimate is mainly due to uncertainties in (location dependent) compressor costs. 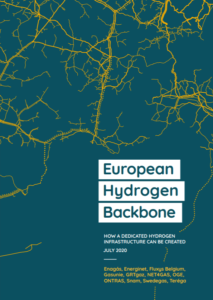 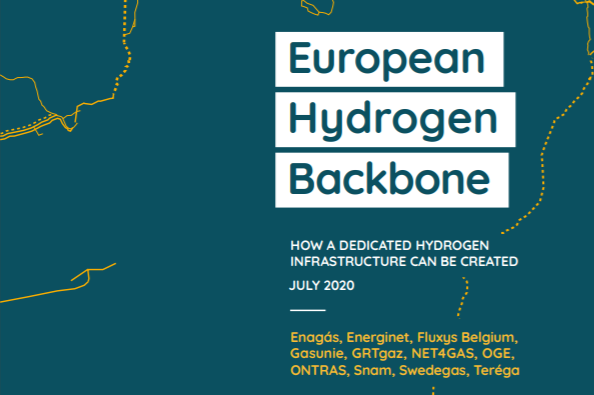