The Gas for Climate consortium presented its vision on the role of renewable and low-carbon gas in the future decarbonised energy system at COP24 in Katowice, Poland. The main aim of this edition of the annual UN climate conference is ensuring the full implementation of the Paris Agreement to limit global temperature increase to well below 2 degrees Celsius.

In the presence of policy makers, NGOs and industry representatives, Gas for Climate presented its vision that gas can play a role in the energy system to achieve the 2 degrees target in the most cost-optimal way. Represented by Camilla Palladino (Snam, the Italian gas TSO) and Piero Gattoni (Consorzio Italiano Biogas), Gas for Climate showed in the EU Pavilion that a large scale-up potential exists for biomethane and hydrogen and that using this renewable gas in existing gas infrastructure generates large energy system cost savings in achieving full decarbonisation by 2050. Palladino highlighted that using renewable gas through existing gas infrastructure is a more cost-effective provider of flexibility to the energy system as compared to seasonal storage based on batteries. Gattoni underlined the possibility for farmer-biogas producers to produce biomethane from manure and sustainable silage while generating negative emissions by storing carbon below agricultural soils.

Our vision was well received by the attending policy makers, NGOs and industry players. We will follow-up on their feedback and ideas in the coming months. The Gas for Climate consortium currently performs additional analysis into the role of green and blue hydrogen that can be used in demand sectors including industry and transport. This will lead to an updated study report that will be published by early 2019. 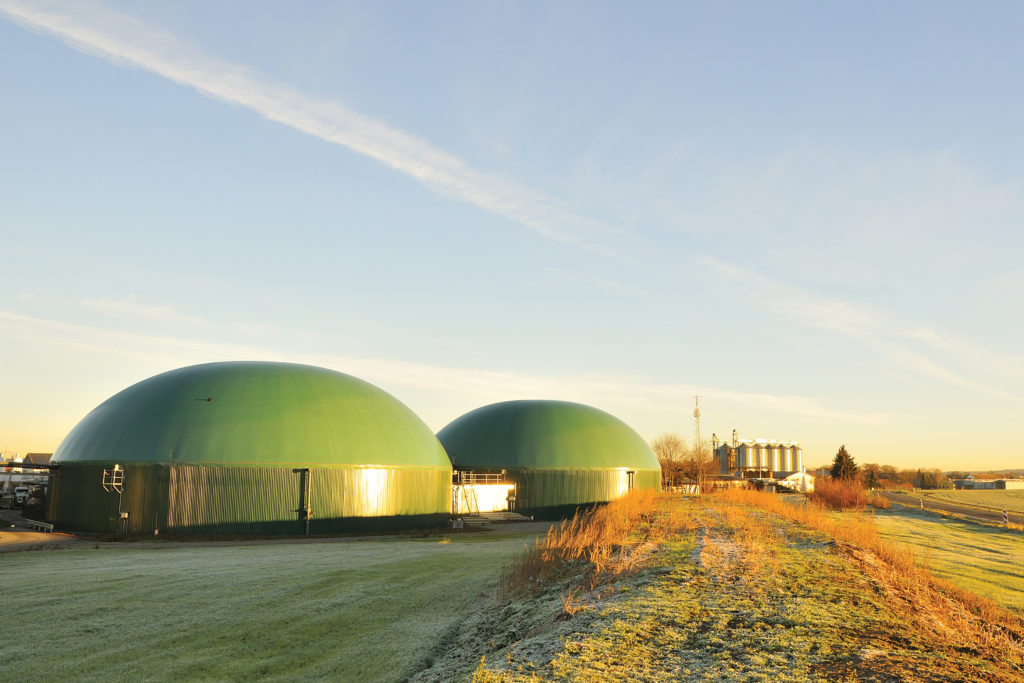