On September 26th the Gas for Climate consortium will organise a seminar on the role of renewable and low-carbon gas in a decarbonised EU energy system. We are delighted to have Commissioner Miguel Arias Cañete as keynote speaker.

Followed by networking drinks and an innovation market.

The event will include a panel discussion, providing reflections on the optimal energy mix in a decarbonised EU energy system. Moderator will be Sasha Twining (BBC).

We are glad to welcome the following confirmed speakers:

Gas for Climate is a consortium of gas infrastructure companies and renewable gas producers who are convinced that greenhouse gas emissions should be reduced to net zero by 2050. Gas for Climate believes that gas can play a role in the EU energy system by 2050 in full compliance with the Paris Agreement on Climate Change. An analysis by Ecofys shows that using a conservatively estimated 122 billion cubic metres of biomethane and green hydrogen in existing gas infrastructure saves €138 billion per year compared to a decarbonised energy system without renewable gas. For more information and our report; www.gasforclimate2050.eu 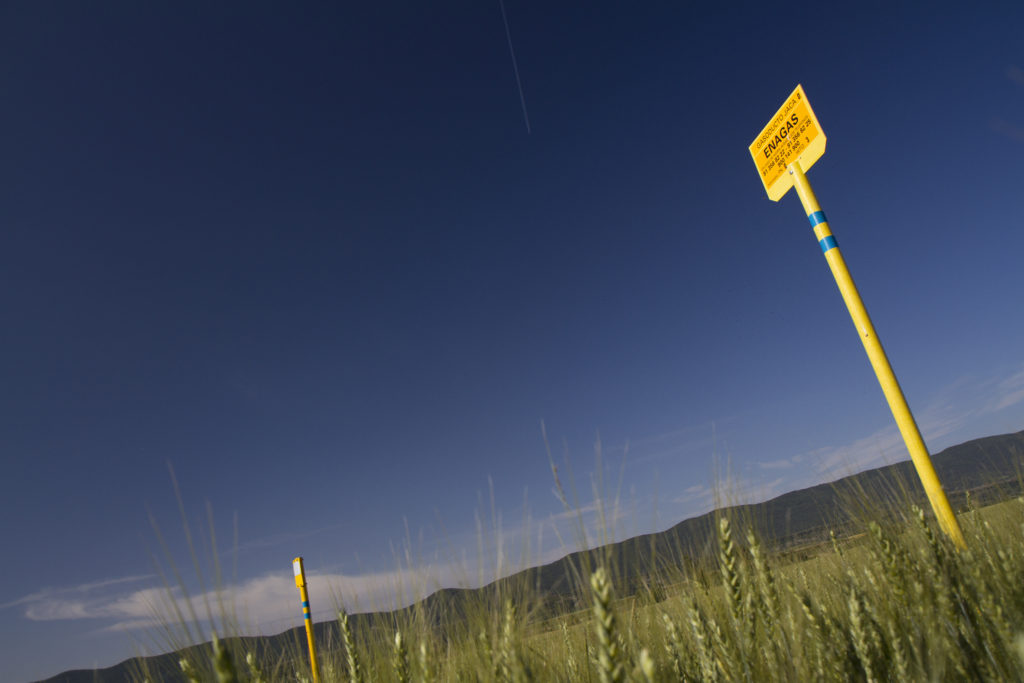